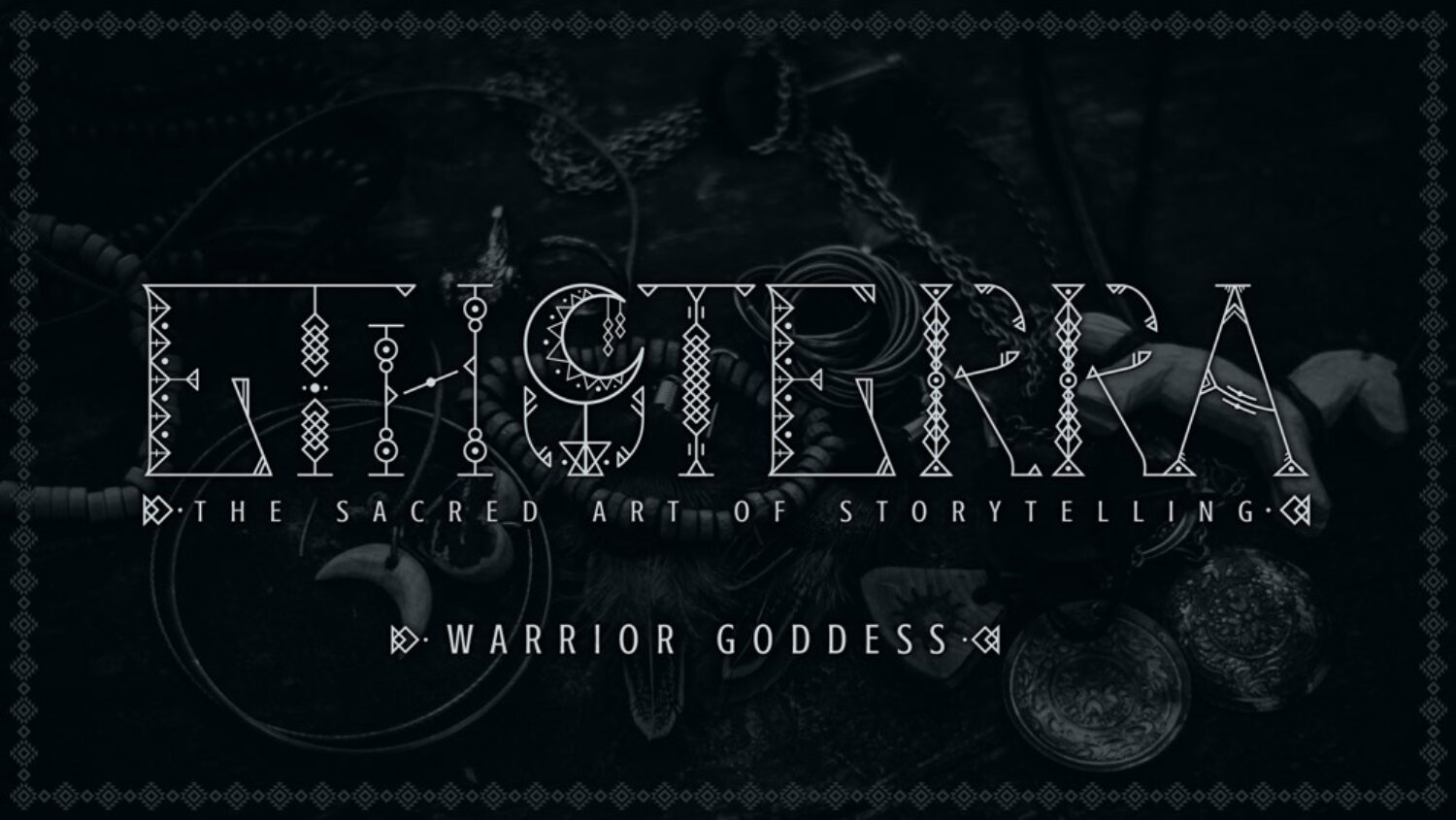 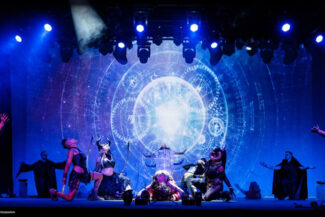 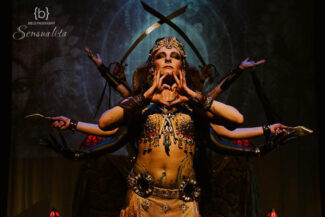 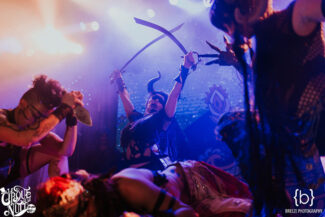 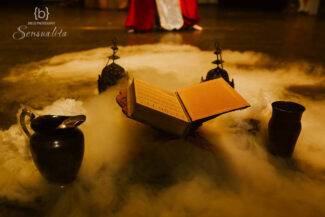 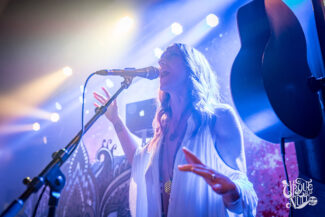 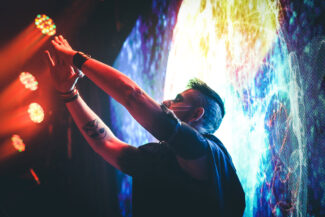 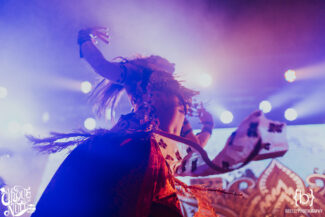 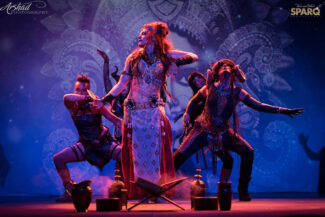 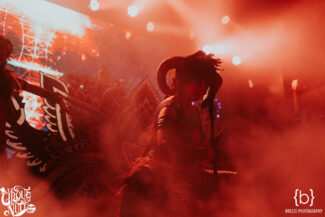 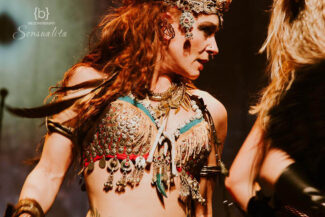 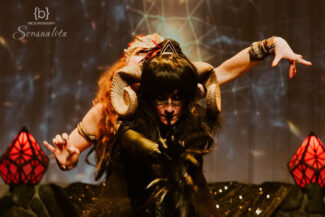 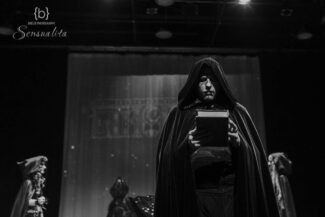 Whether your looking to get in touch about a project you'd like to collaborate on or you just want to say hello, I'm always open to hearing from people who come and visit the website. Feel free to drop me a line through the form to the right or if you'd prefer you can send a message directly via email to: info@zephrym.ca

Zephrÿm is available for North American bookings at events, festivals and workshops. If you would like to inquire about the possibility please send as much information regarding your event and I will get in touch to discuss. info@zephrym.ca